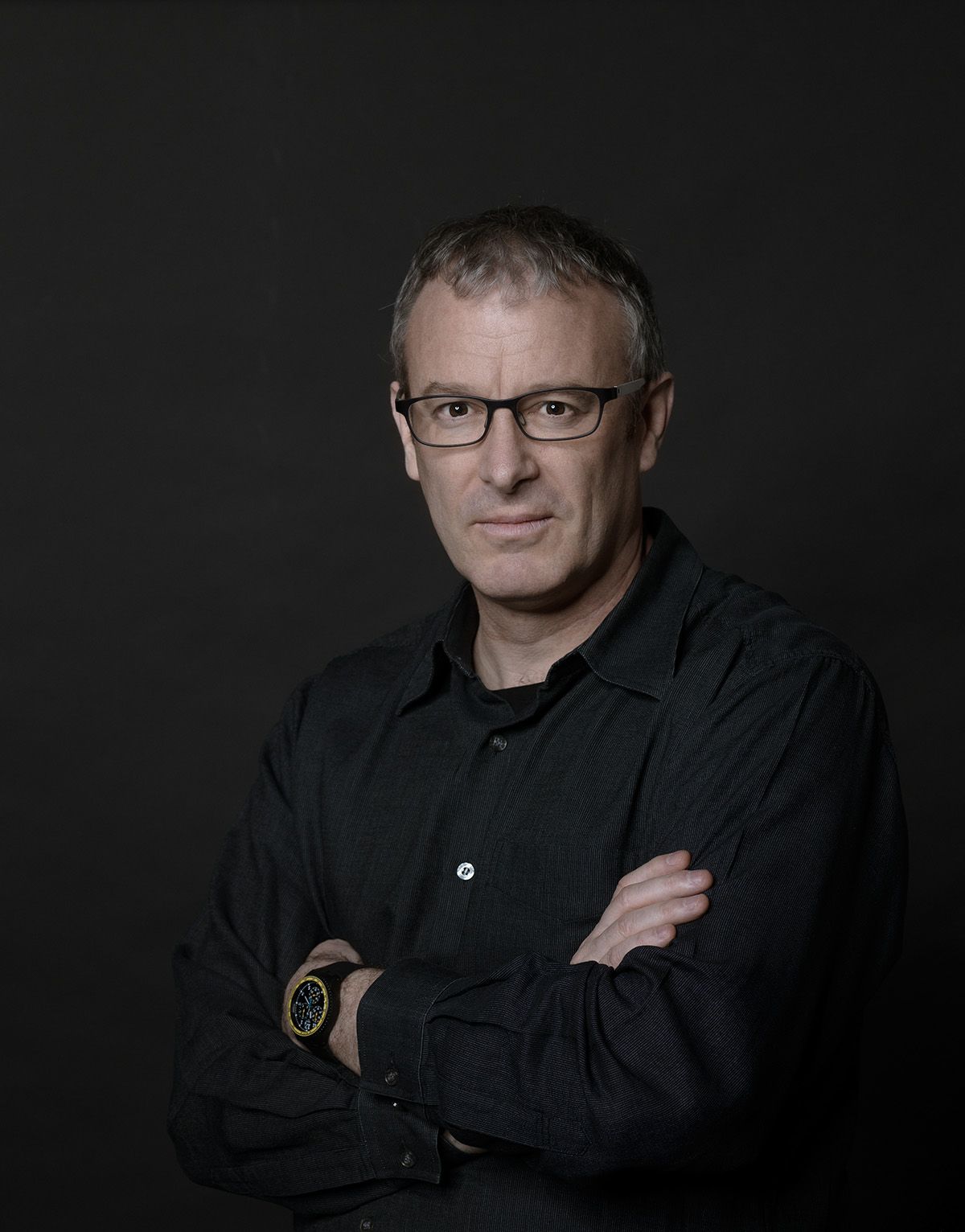 Paul is an architectural and fine art photographer based in Switzerland. Born in New Zealand, he lived in Asia for over 20 years. Captured by the modernization and the variety of China, led to several projects documenting the country’s minority groups and the rapid urbanization. In the last three decades, over 500 million people have moved into China’s cities, resulting in an explosion of housing construction and a homogeneous urban environment. His book, “China Edges” shows a selection of this work.

In 2013, Paul exhibited a selection of his work at the launch of Moissonnier’s furniture range in Hong Kong and in 2014, along with the French sculptor Laurence Bonnel, Paul exhibited at "Dimension".